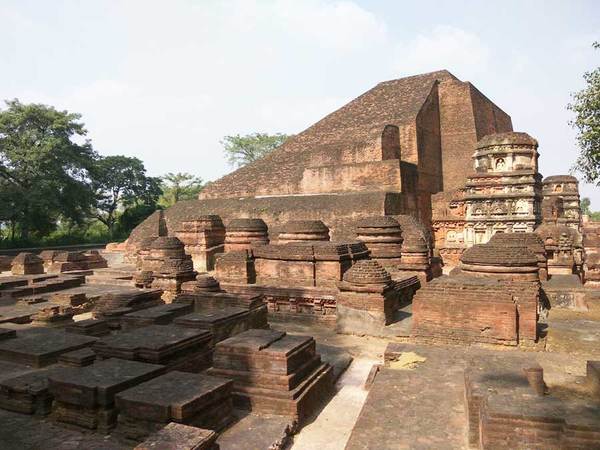 Nalanda, situated southeast from Patna, capital of Bihar is an ancient Mahavihaar. Nalanda has been renowned for its academic importance. Nalanda is quite rich in spirituality, history, culture, architecture, and tourism.

Nalanda University has been one of the oldest and biggest University in the world during ancient era. Although ruined today but still Nalanda stands tall and spreading the its golden glory. Tourists come to Nalanda throughout the year to visit several monasteries, Nalanda University.

How To Reach Nalanda

Events and Activities in Nalanda